Posted on March 6, 2016 by nicolaliteraryramblings 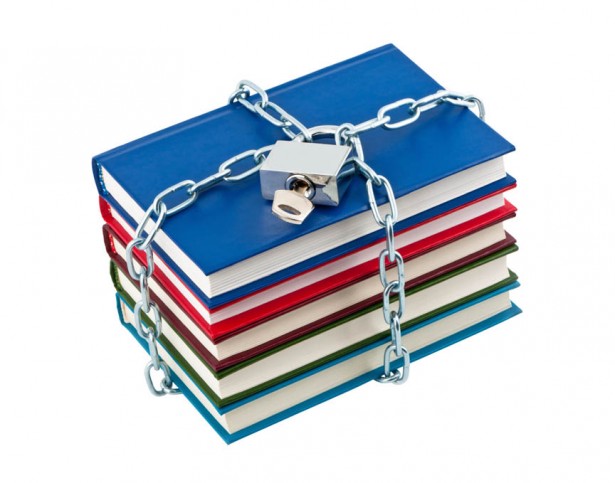 Well over half way through the self-imposed 3-month or so long book-buying ban, and so far it’s proving to be a lot less arduous than expected, although it’s a bit like avoiding food shopping on an empty stomach, and I only go anywhere near bookshops once the loin has been girded or have sternly reminded myself that I can look but I can’t touch.

The idea is to famine not feast till April and that has turned out to be a blessing in disguise, as the twice-annual Parisian bun fight, sorry SOS English second hand book sale, takes place a bit later this year on the very first Sunday of that lovely month. With nary a charity shop in sight in this enlightened City of Light, getting hold of English paperbacks usually involves carting a ton of bricks back in an all-too-small suitcase after an all-too-brief weekend trip to the UK – fine on the Eurostar, but fraught with anxiety if flying and trying to sneak past the attendees to hoik your bulging case into the overhead lockers of the plane, squash squash.

Everyone looking very reserved, secretly it’s ‘no holes barred, every man for himself’

The SOS helpline book sale has therefore become an event of almost mythical proportions. Along we trundle religiously, determined to be the first in the queue and with fashion statement wheelie caddies in tow, usually containing a stash of outgoing books to optimistically donate and make up for the inevitable cartload that ends up coming back home again to clog up the shelves and the literary arteries.

Wouldn’t miss it for the world – row upon row of books with possibly every English-speaking person in the capital inching their way along and trying to be patient with people who tenaciously move against the current and those who are so darned slow that you don’t know whether to risk stepping out of line past them or not, for fear of not being able to slot back in again. A fair bit of British restraint is often required not to stretch out and rudely swipe a treasure of a find spotted just ever so slightly out of reach, not to mention the very ‘non-cricket’ casual loitering by the entrance after a while to try and get our hands on new donations as they come in and before they get dispatched to the front line. It’s a laugh a minute.

Whichever books are hauled back home and lovingly placed on the To Be Read shelves, there are still quite a number of new tomes due to be published this year that are definitely going onto a brand new Wish List. The challenge will be succeeding in holding off from trying to buy them all the minute they appear in print. Hot off the press and up and coming temptations include:

Plus how to resist these two as described so temptingly by The Independent’s Katy Guest :

“But my tips for 2016 are two books about Paris. “Les Parisiennes; How women lived, loved and died in Paris from 1939-49” by Anne Sebba (W&N, July) is about the resisters, collaborators, spies, jewellers, writers, housewives and singers who were left in a war-time city almost empty of men.

And it’s not often that you miss your bus stop because you’re so engrossed in reading a book about existentialism, but I did exactly that while immersed in Sarah Bakewell’s “An Existentialist Café: Freedom, Being and Apricot Cocktails” (Chatto & Windus, March). The story of Sartre, Beauvoir, Camus, Heidegger et al is strange, fun and compelling reading. If it doesn’t win awards, I will eat my proof copy”.

The literary calendar is also looking nice and plump already. No doubt decidedly inexhaustive, the first half of the year stacks up a little like this : Blink, and you miss it. The Oh Need To Buy list moves into the danger zone in April, then – and that’s even without reckoning on the Ones That Got Away and are still standing present and correct and unread on last year’s wish list.

Now all that is needed is a cosy spot to nestle down with a good book….and a couple of extra hours in every day…

This entry was posted in Book Lists, Wish List and tagged Bill Clegg, Coralie Bickford-Smith, Did You Ever Have a Family, Julian Barnes, Kent Haruf, Our Souls at Night, Shirley Jackman, The Fox and the Star, The Noise of Time, We Have Always Lived in the Castle. Bookmark the permalink.