Posted on March 25, 2015 by nicolaliteraryramblings 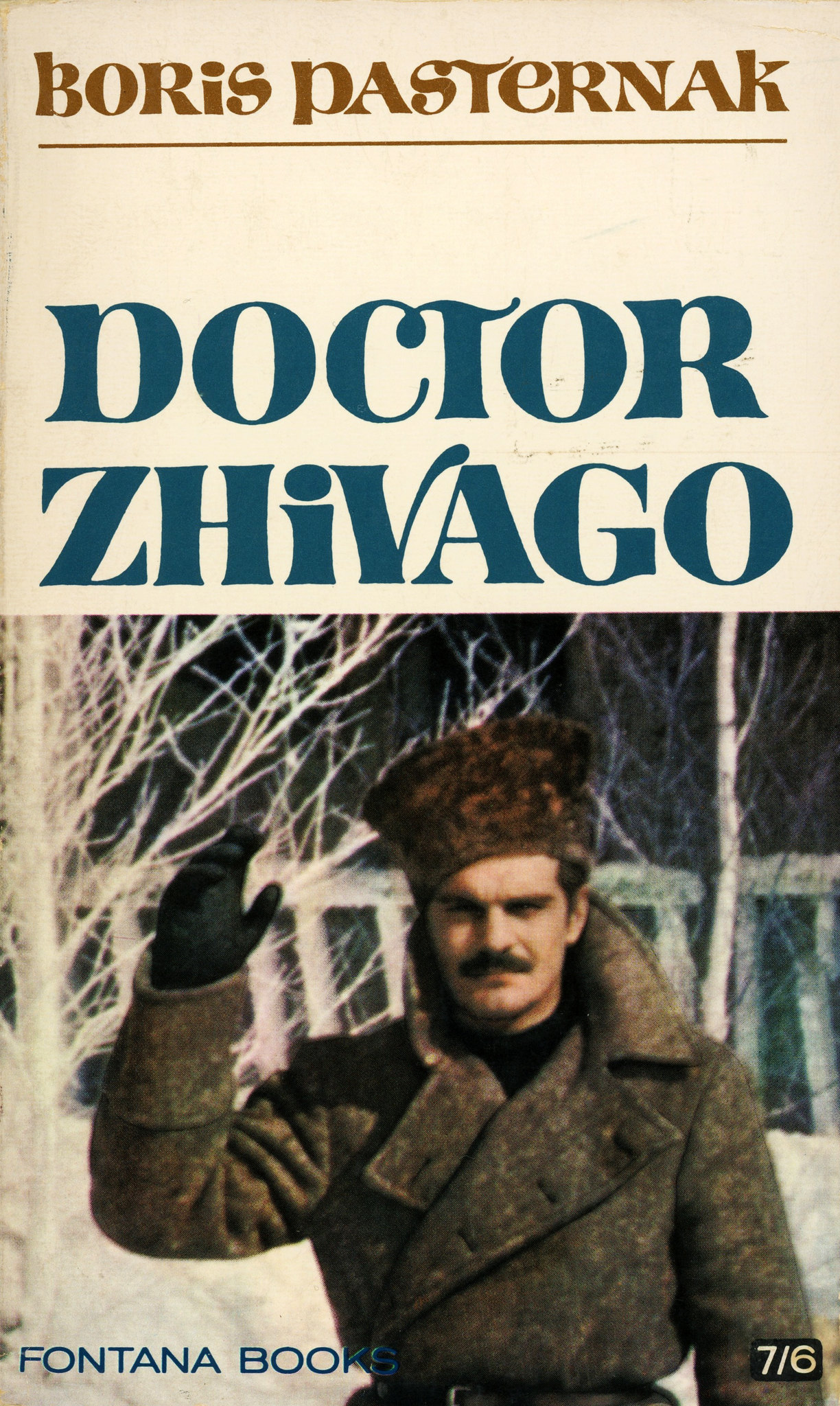 I have had my tattered paperback copy of “Doctor Zhivago” in my possession ever since I can remember, and it has faithfully trotted round with me from house move to house move for an absolute age. Despite not managing to persuade the Offspring or anyone else for that matter to luxuriate in the lengthy epic version of the film in recent times, feel have now earned the right to close myself away one wet weekend afternoon to snuggle down and watch the DVD again all by myself for – miracle of miracles – I have finally finished reading the book.

It can only be called a labour of love, and am now fondly putting it High Up On the Shelf for posterity’s sake, for I confess to there being moments when it felt like the pulling of teeth. “Anna Karenina” it was not. After struggling my way through “The Brothers Karamazov” before Christmas, I may need to take a breather before throwing myself with wild abandon at “War and Peace”… (12 months later, did just that!). 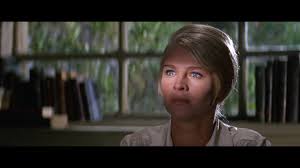 Things were not helped by my having to face up to the reality that the parts of the “Doctor Zhivago” film that have stayed with me all these years since have had much more to do with my loving the Omar and Julie tragic romance than the Russian revolution and the Civil War per se (shame on me).

Watching the film back in my teens has left an indelible impression, and I can’t wait to revisit the dastardly yet pivotal Komarovsky, or sigh at the intrinsic goodness of poor Tonya being sidestepped by the sheer beauty of the fascinating Lara. So although it has been a really difficult read, thanks posthumously to Nobel prize-winning Pasternak for bringing me such a magnificent…film (I deserve to be shot at dawn for heresy).

Images were found here and here.